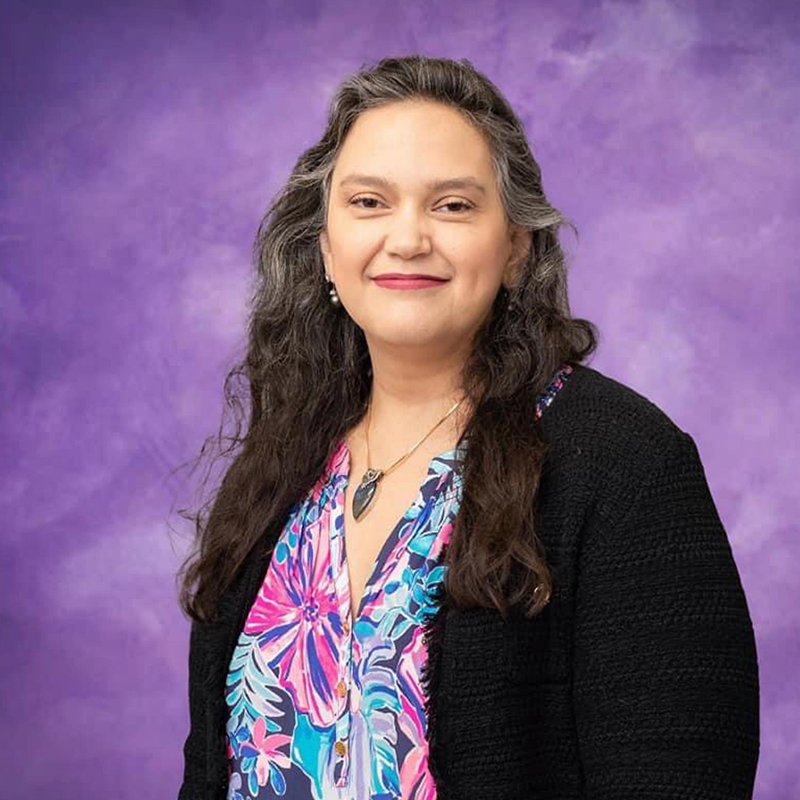 Laura Dolores Frye: I was born and raised on the Northwest Side of Chicago, IL. I moved to the Round Lake Area in 2001 with my Husband, looking for a more family friendly area to raise our daughter. After working for a decade in an unrelated field, I decided to return to Law School, graduating from DePaul University College of Law in December 2007. I began my law career in 2008, working for the largest Bankruptcy firm in Illinois. Now that I am in private practice, I also cover other practice areas, to better serve Northern Illinois and Southeastern Wisconsin area residents like yourself. I remain committed to bettering your legal predicament, whatever that may be, and I look forward to meeting you. 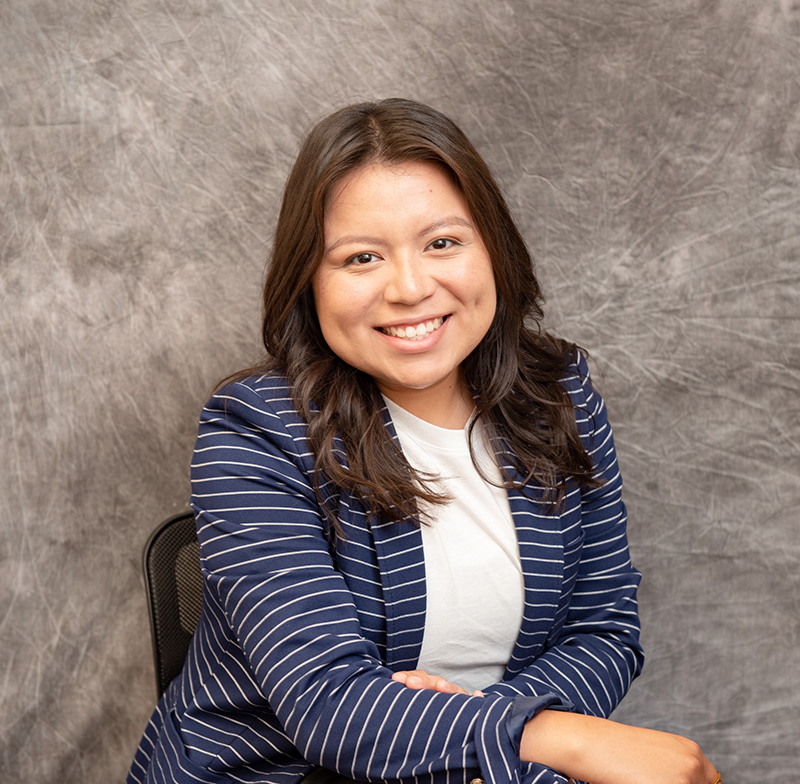 I was born and raised in the Lake County area. I am a recent graduate of Indiana Wesleyan University where I obtained my degree in Political Science and Spanish. I am currently gaining valuable law experience before starting law school in the Fall of 2022. During my free time I like to travel, volunteer in my community, and start up new hobbies. 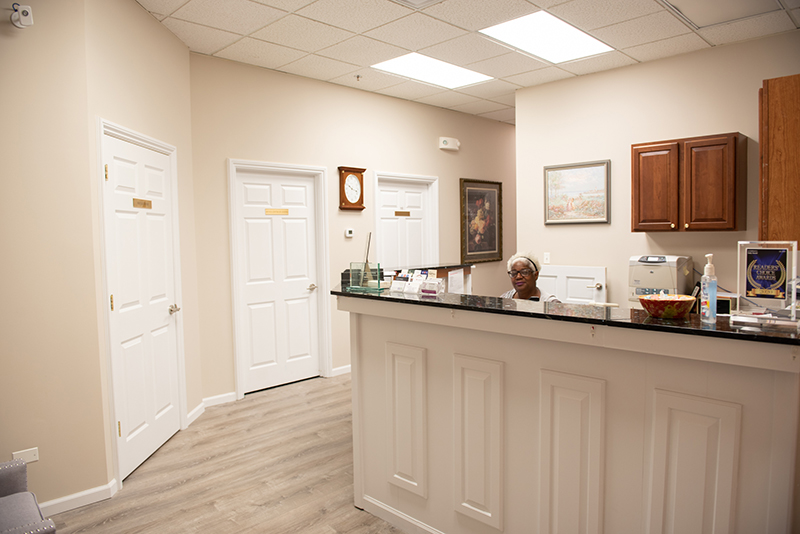